Against the loss of alpine control

The sixth sense being in the mountains

There are currently two tendencies in mountain sports: one towards specialization (e.g. trad climbing) and one towards mass sports (e.g. sport climbing). Route planning tools, mantras and apps should help to ensure that this takes place under the most controlled conditions possible. But in special disciplines and when it generally becomes more complex, difficult, faster and sometimes “sketchy”, these tools alone do not prevent from the loss of alpine control. And they do not contribute to the understanding of how decisions are made in extreme mountaineering. Then “the sixth sense” is required. But what is it? How do you develop this “feeling on the mountain”? And what limits does our gut feeling have?

Risks require decisions. Decision research in psychology is not interested in the probability of occurrence or the impact of risks, but in dealing with them. Especially in more demanding mountaineering, intuitive decision-making plays an important role. Because information is often not completely available, our own constitution and mood play a major role and well-known set of rules only help as a cross-check from a certain level on.

The sixth sense is often forgotten

In mountaineering, all these senses are activated: the “feeling” of the rock surface, temperature, humidity and wind on the skin, the visual impression of an icefall or a wind indication in the ridge area, the acoustic signal of a hollow windslab layer in the snowpack.

If you add one more to the five basics, you speak of the “sixth sense ” or “intuition”. Because we can gain insights into facts and carry out actions without consciously applying the mind and drawing rule- and knowledge-based conclusions.

A few examples of the necessary “feeling on the mountain”: 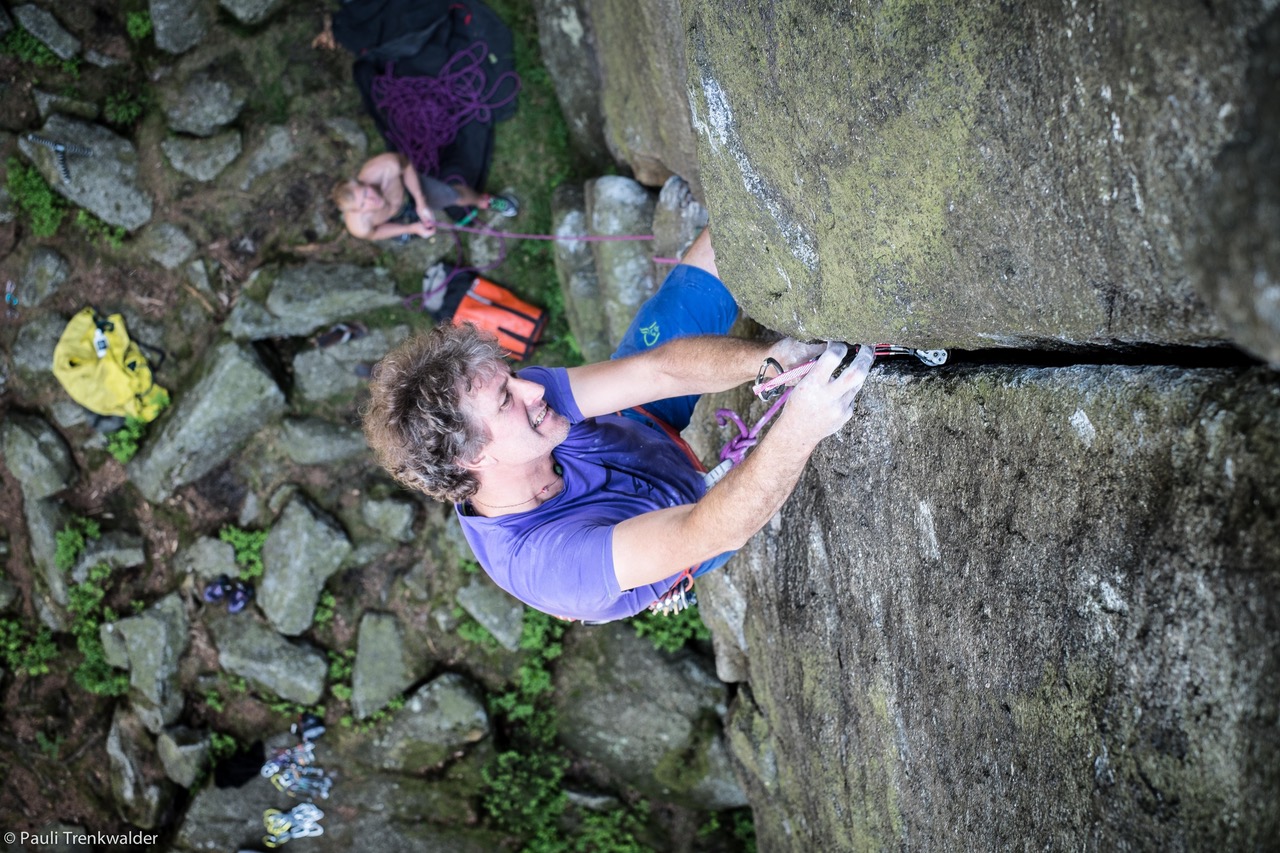 The sixth sense has different facets

Intuitive decisions can be categorized by answering two questions: 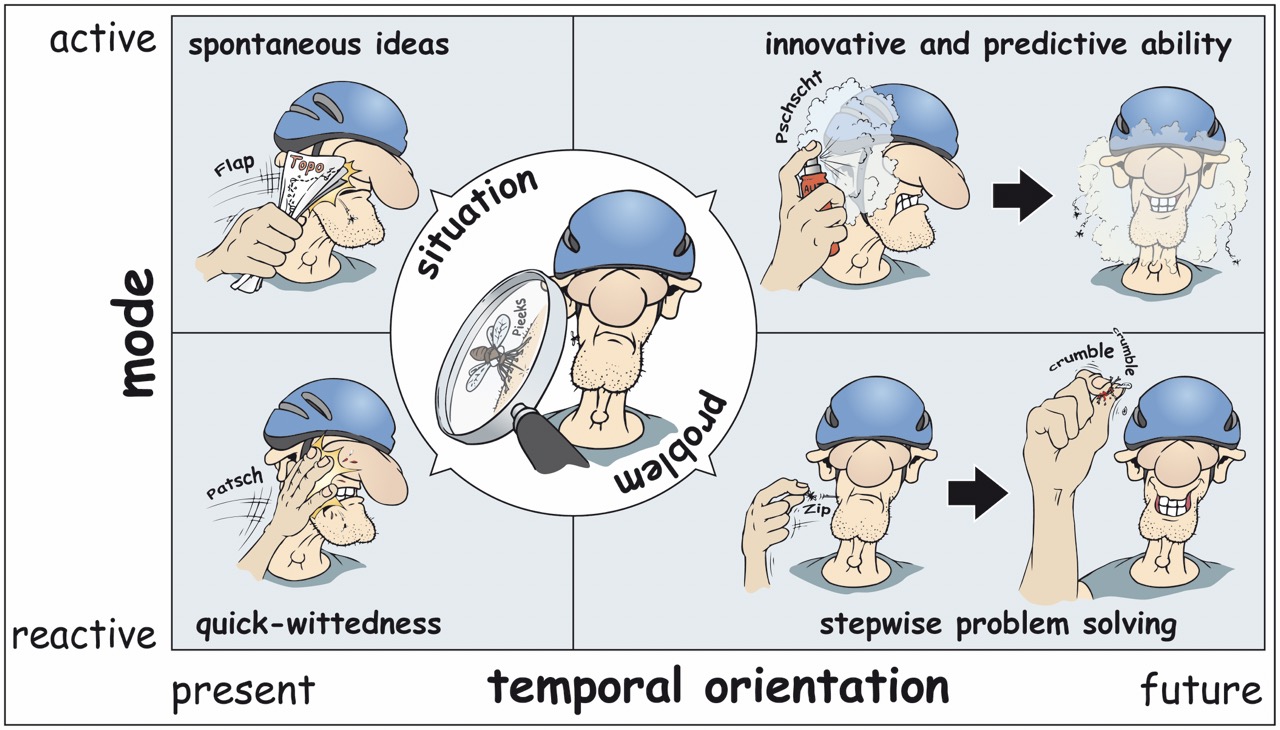 Figure 1 shows which categories of intuition arise depending on how the questions are answered:

So, the sixth sense has many facets! 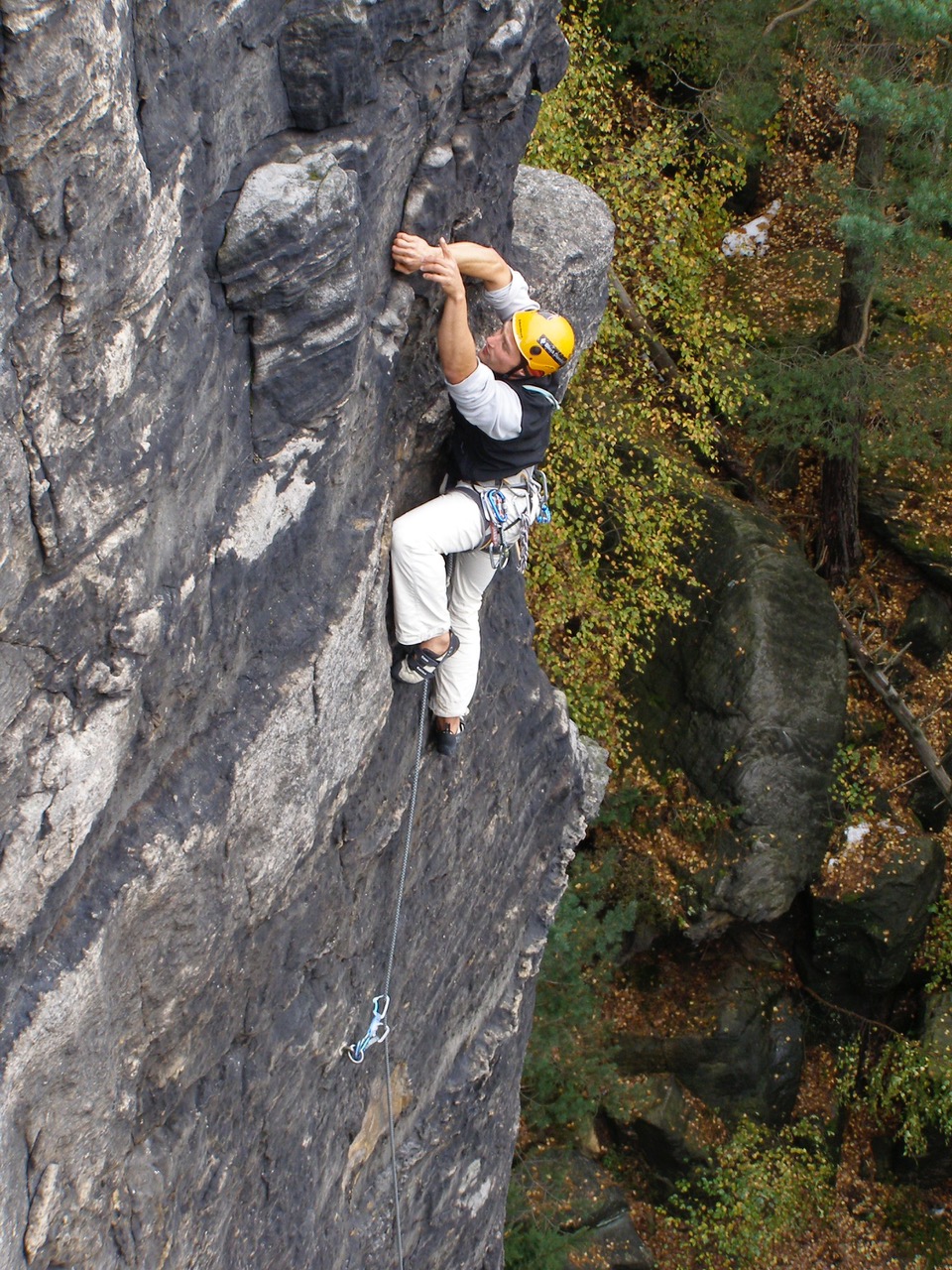 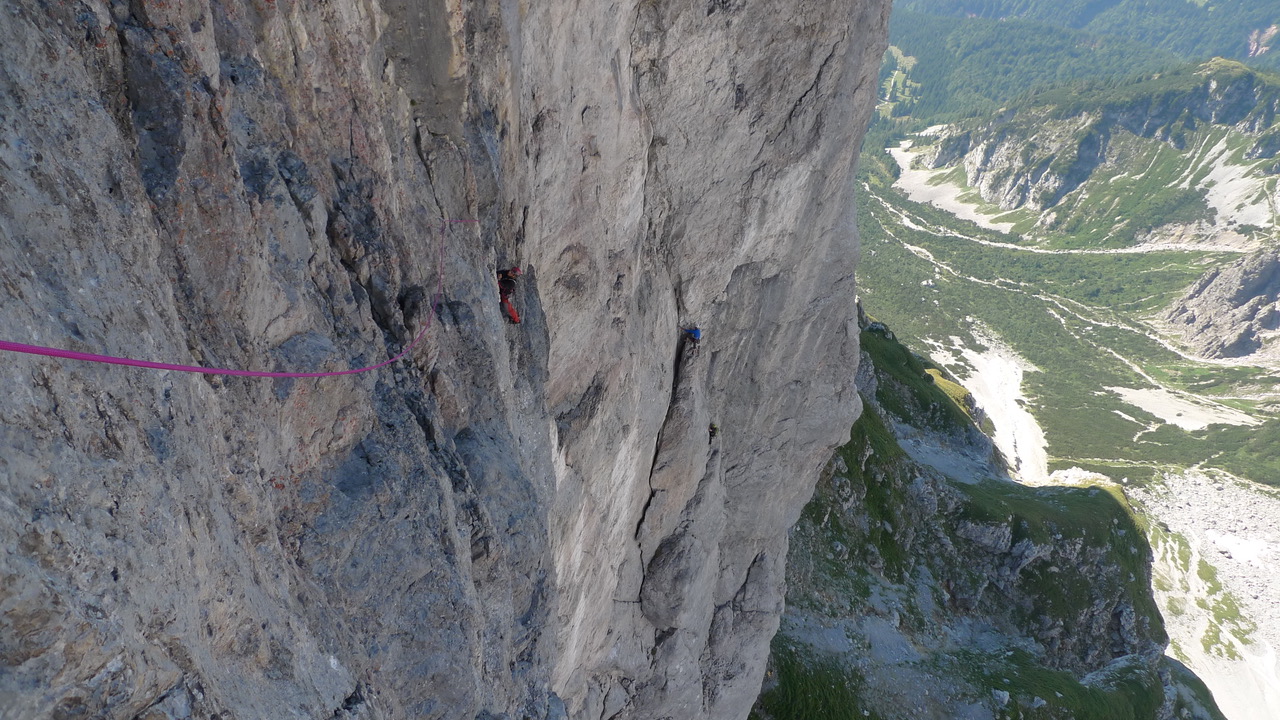 The decision-theoretical approaches from “Naturalistic Decision Making” (NDM) try to show the experience-based mechanisms of action between the abdomen and the brain. Various “experts” such as jet pilots, chess grandmasters, emergency surgeons, firefighters or mountain guides were asked about past critical decision-making situations.

In summary, these studies come to the following conclusions:

To describe in more detail how intuitive expert decisions are made, the NDM approach refers to the recognition primed decision (RPD) model.

Recognition is given central importance and defined by four aspects (see Figure 2). 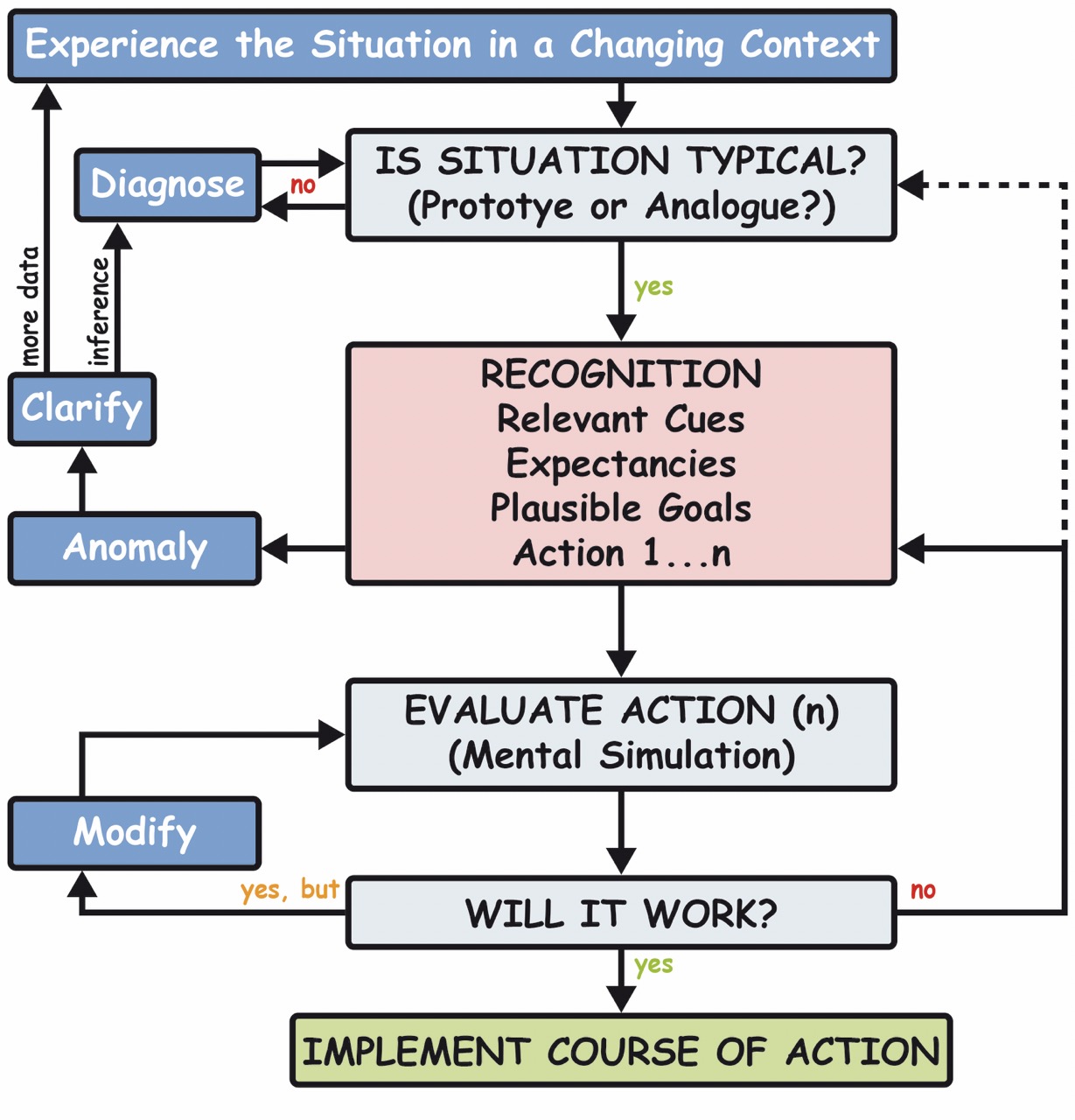 The recognition is part of a (only model!) process system, which is partially or completely run through depending on the situation. A situation is classified as “typical” or “not typical” and may be recognized. Considering expectations and plausible goals, this “automatically” results in possibilities for action, which are evaluated in a mental simulation and then modified or directly executed if necessary.

The RPD model thus also describes decisions by feeling as ultimately rational. Even if they are not perceived as such by those affected.

Feelings based on recognition are indications of intuition

The risk experts interviewed in the NDM approach report feelings and perceptions in all the events described and refer to the senses already mentioned:

In these situations, an assessment and decision takes place, which is perceived as a feeling – but it’s based on the recognition of known patterns. In psychology, both together are regarded as an indication of intuition. 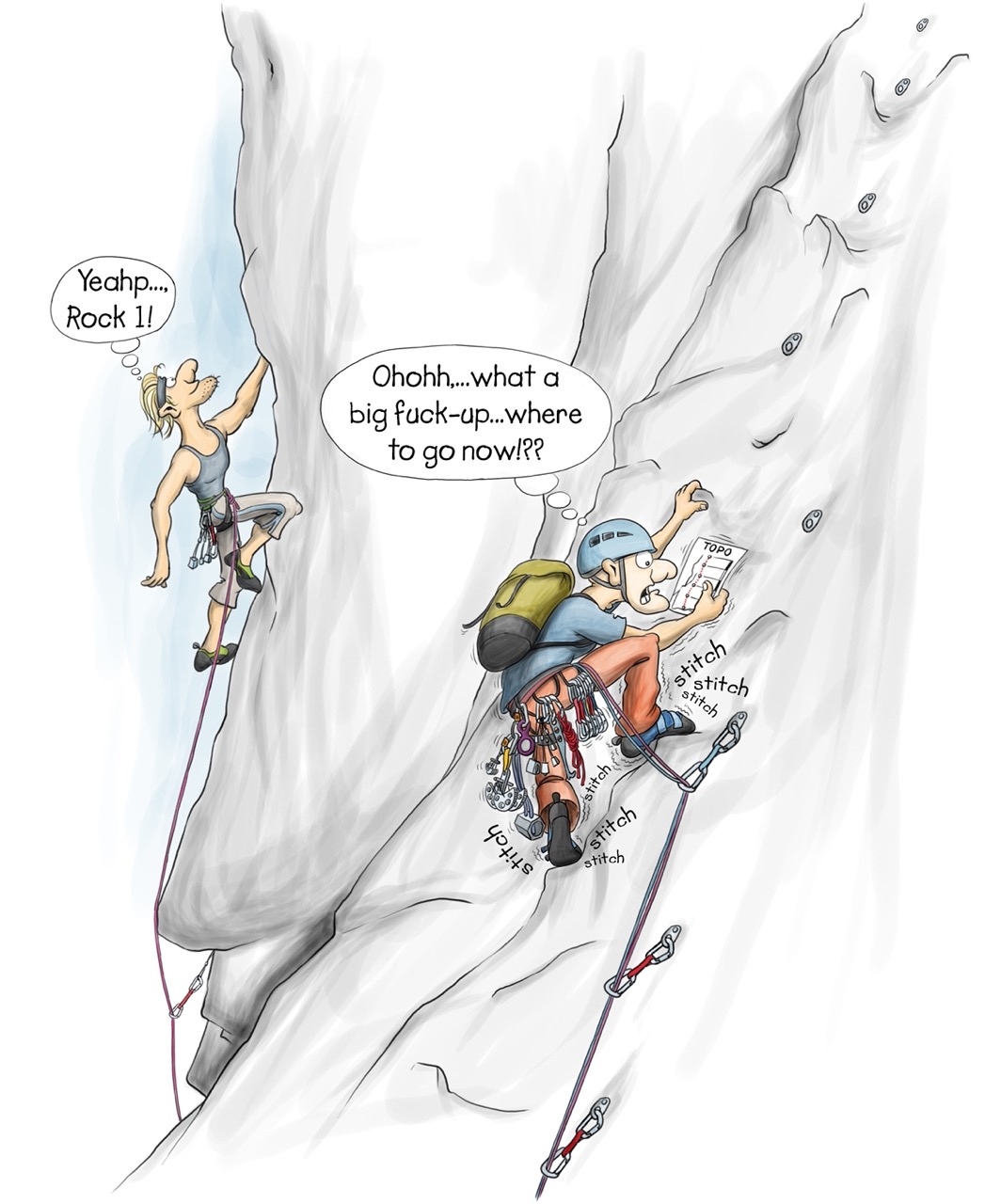 Graphic Sojer “Parallel World”. One feels easy in relative demanding terrain next to another being scared in a safe route, shows us the big differences in emotional worlds of climbers.

You become an expert through many years of extensive experience, coupled with a lot of feedback and, above all, self-reflection. This is an absolute requirement, as Nils Bohr (1885-1962) had already recognized: “An expert is a person who has made all the mistakes that can be made in a very narrow field.”

However, a few questions arise: How many negative experiences can you afford when mountaineering? Are 10 years of mountaineering with at least 100 days of season enough to be an expert?  Is an old mountaineer an experienced mountaineer or has he just always been lucky?

The term expert is therefore difficult to grasp (not only in mountaineering) and cannot be derived from status or sporting achievements. Not every extreme mountaineer, solo climber or all 8000m conqueror is automatically an expert. Nevertheless, it is clear: experts exist and it takes many years of experience, many days in the mountains and many relevant (positive and negative) experiences. These experiences must be renewed, reflected, expanded and stored every time, otherwise the patterns in the decision-making situation cannot be recognized and retrieved. Or delicate events are filed incorrectly.

Intuition is our autopilot in the mountains: if well developed, it helps us to recognize dangers and avoid them or simply finding the best way. It can seem almost playful and easy to us when we are on the road in a good flow. Nevertheless, we do not just let ourselves be carried away but always know what we are doing.  And it does not mean that as an expert certain rules (rope ends secured), standard routines (partner check) and cross checks (SnowCard) should be left out.

So, it makes sense for practical reasons to train your intuition:

Ultimately, with well-reflected and trained intuition, we are traveling easier, faster and safer instead of ignoring and banishing them from our mountaineering everyday life.

At the end of the day, we are usually happy, full of experiences and often a bit humble, because on closer inspection of our mountaineering activities we realize again and again that we know nothing – but somehow, still can do a lot. 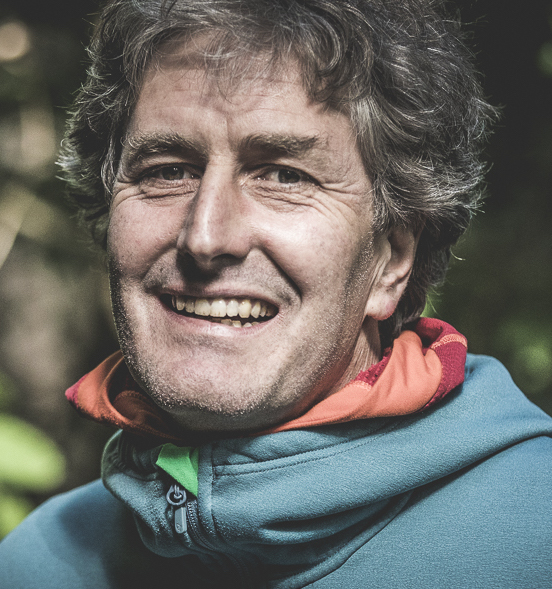