Get to know Shannon

"There was a second shark that came from my right side, but it missed me because the other shark got me first. And when it happened I felt no fear. No pain. I thought I was dreaming."

Name: Shannon Ainslie
Nickname: Sharkie
Occupation: Self employed at surfcoach.no and surf coach for the Norwegian national team
Age: 37
From: South Africa. Born in East Landon but  moved to Jeffreys Bay when I was 19. The waves drew me.
Current home is: Stavanger, Norway 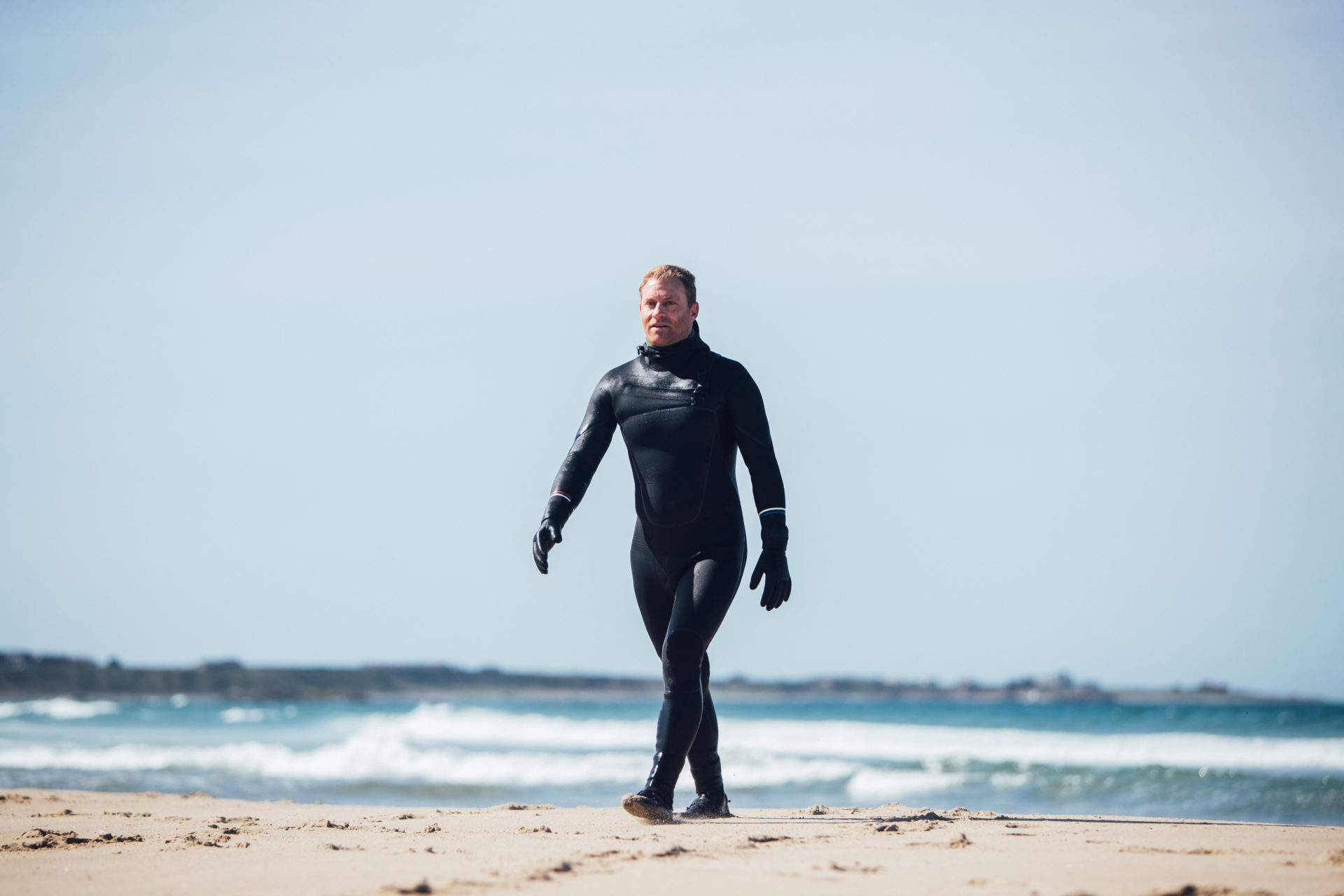 When did you first fall for the sport of surfing?

My dad tried to get me to surf when I was really young. I didn’t like it. There were no wetsuits at that time and I was so cold. Then he became a single parent when I was 13, he dropped me and my brother off at the beach at 7 in the morning with a loaf of bread and a bag of bananas. At 7 am he said, “guys I’ll see you in 12 hours”. He had no other place to leave us. By the second day, both me and my brother were hooked.

You’re an ambassador for the Norwegian outdoor wear brand Norrøna. What’s your favorite product from their unstad arctic surfing collection?

Of the unstad collection I’m going to say the boots are a 10 out of 10. And my friends would have to agree. People were skeptical at first because of the split toe. But it makes the boot more stable on the board. No one I know has ever had any issue with them, and they’re comfortable and very warm. 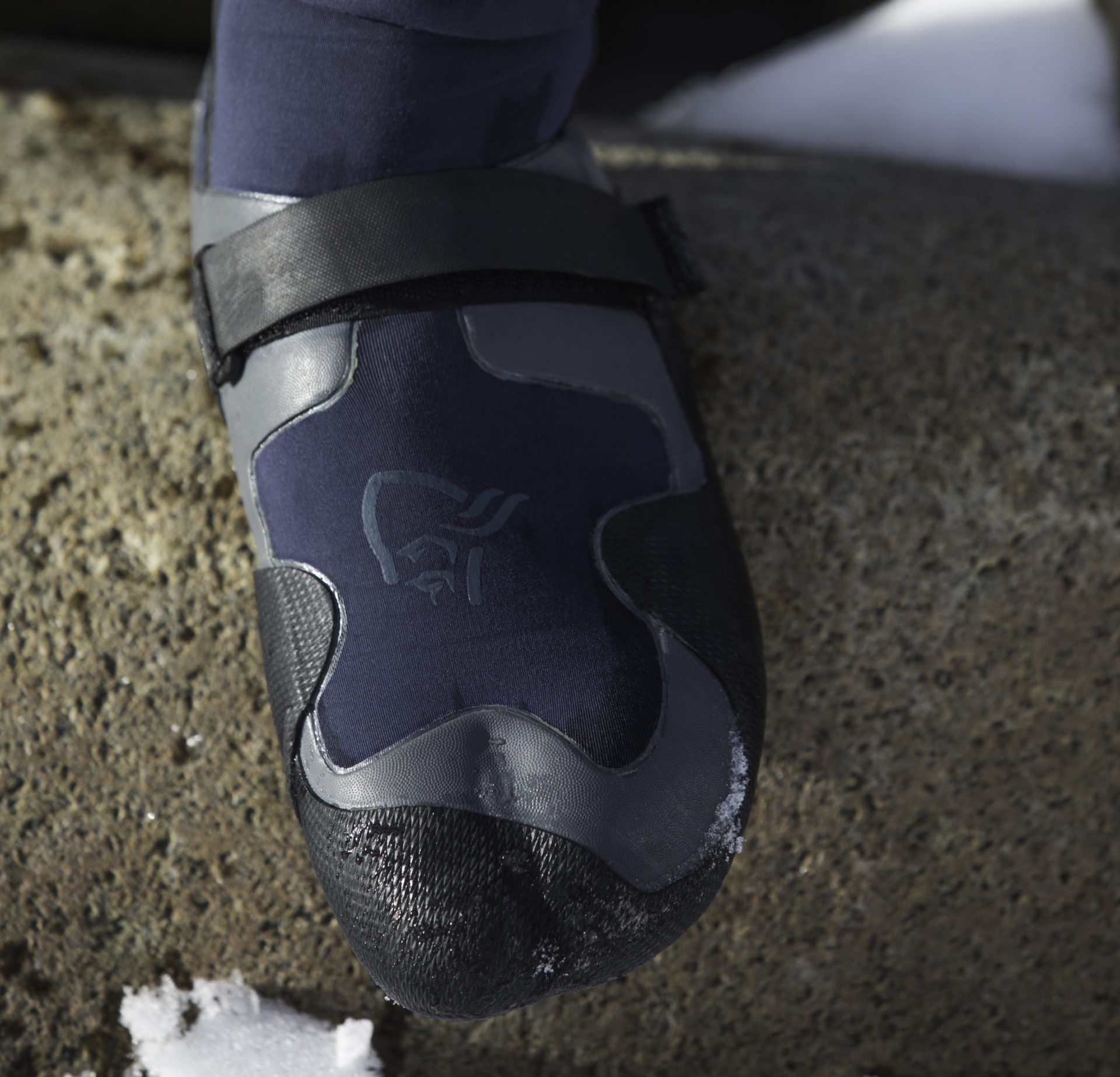 So, did Norrøna find you, or did you find Norrøna?

Norrøna found me. A friend of mine put in a word and they contacted me. Of course I said yes because it’s a great brand. What I really like is that they create wetsuits even though Norway doesn’t have the biggest surf scene yet.

How would you describe Norway’s surf scene?

It’s growing and it’s growing quickly. Norway needs to tap into that. But in a different way.  Most countries have a more junior level. But here there is both a deep fear and respect towards the ocean. Plus it’s so cold and there are no lifeguards. People in Norway don’t typically start surfing until they’re between the ages of 19 and 24. We need to get the youth involved earlier.

Can you tell us about a time you felt most proud in your career?

I’ve had a lot of those moments, and many of them from being a surf coach. I started coaching when I was 19 in South Africa where students came in on a monthly basis and stayed for years. A lot of my students became really good and started representing South African teams in international competitions. In fact, my very first student is an international champion. And one of the girls I taught just finished second in the Olympics. 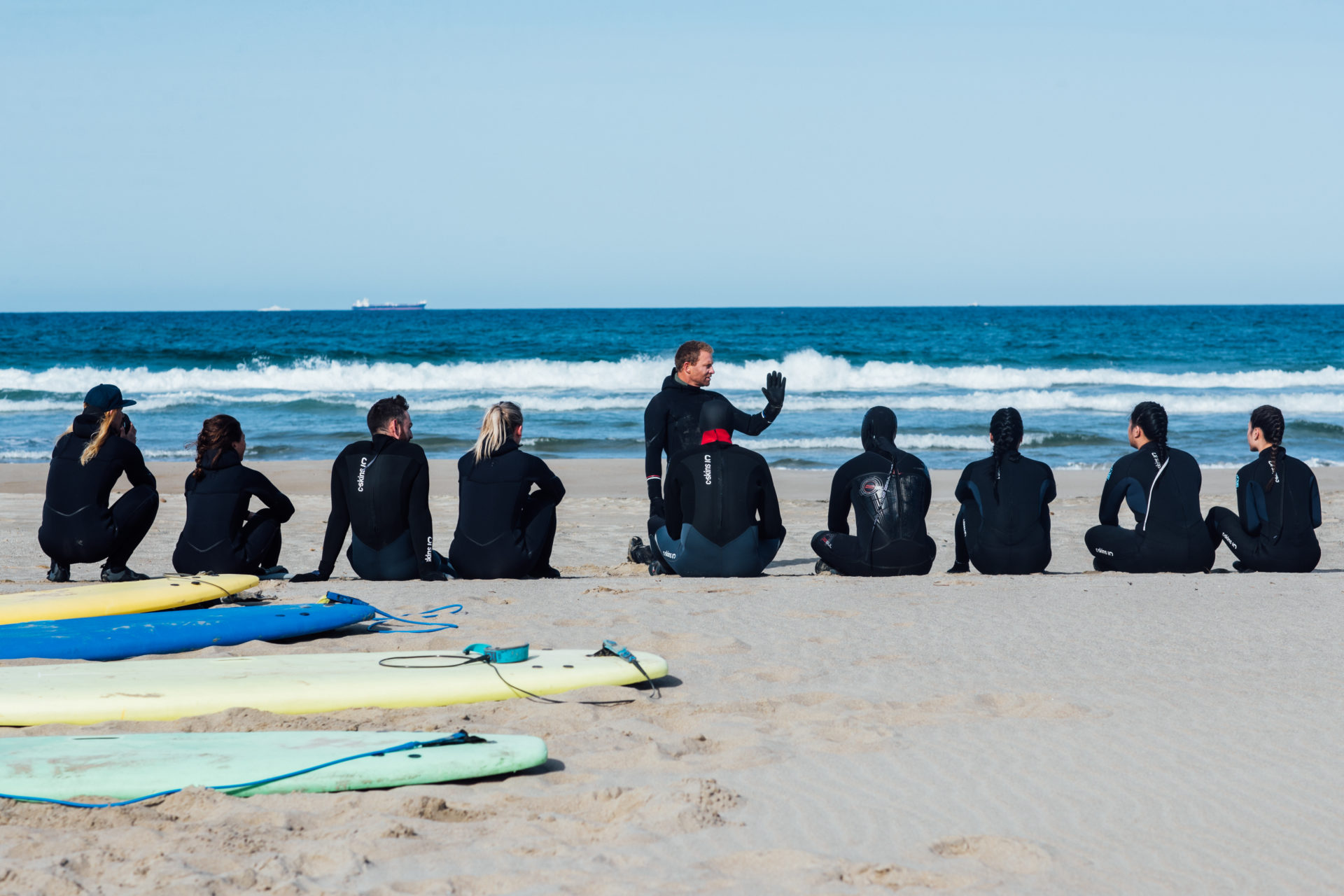 A few but not everyone knows this about yourself, can you tell us about your double shark attack?

Sure. It happened in East Landon, and at that stage it had the most fatal shark attacks in the world and is a breeding ground for ragged tooth sharks and has a reputation for being scary but has world class waves. It was the 17th of July in 2000. I remember because it was the first day back at school after winter vacation.

My brother and I went with some friends to this surfing place. There was nothing strange about it that day, but usually when we surf there it seems ‘sharky’ because you can often smell dead fish and see birds diving in those winter months. I remember being in the water and while paddling for a wave a great white shark came from the left. It bumped me hard and high into the sky. It then grabbed my hand and my board and dragged me down into the water. There was this clear moment before it swam away when we just stared at each other. There was a second shark that came from my right side, but it missed me because the other shark got me first. And when it happened I felt no fear. No pain. I thought I was dreaming.

I didn’t start panicking after the adrenaline wore off. No one helped me. I was alone in the ocean trying to paddle to shore. I felt so helpless and was crying. Fortunately, a wave came and I caught it. When I got to shore I was rushed to a hospital and got my fingers sewed back on.

Wow. It’s difficult to move on after that one Sharkie. But what are you up to these days?

Besides coaching surfing, I’m getting ready to go on a book tour. My biography is about to be published –The Child of the Wild Coast. It’s been a 13 year process. The final touches are happening now and it will be released very soon.

Can you share with us your best advice for everyone who might be too afraid to try surfing?

People in Norway often say it’s too cold and too scary. But it’s warmer than you expect because wetsuit technology is very good. And, we always start in shallow water. Just give it a go. Of all the sports I’ve ever done, it’s the most fun and most addictive sport you’ll ever do. 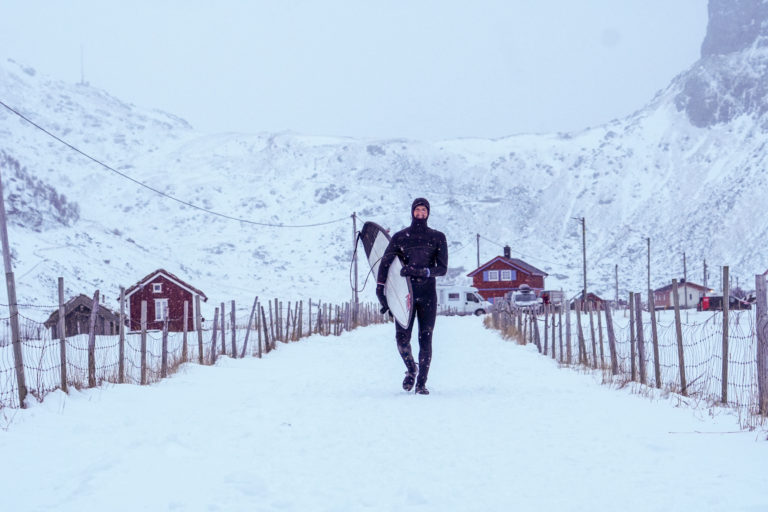 Riding The Arctic Wave of Unstad 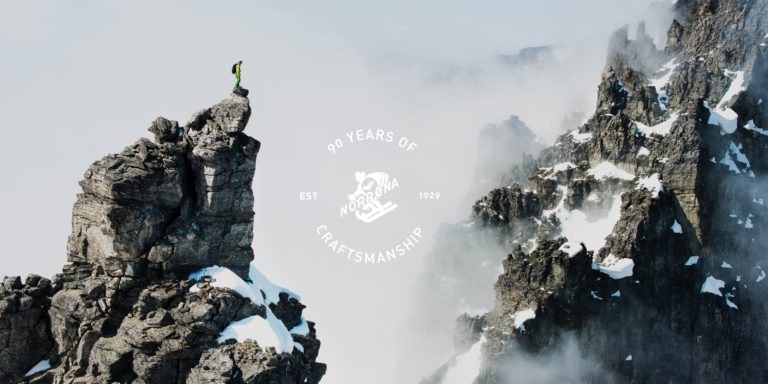 The Story Behind our Craftsmanship