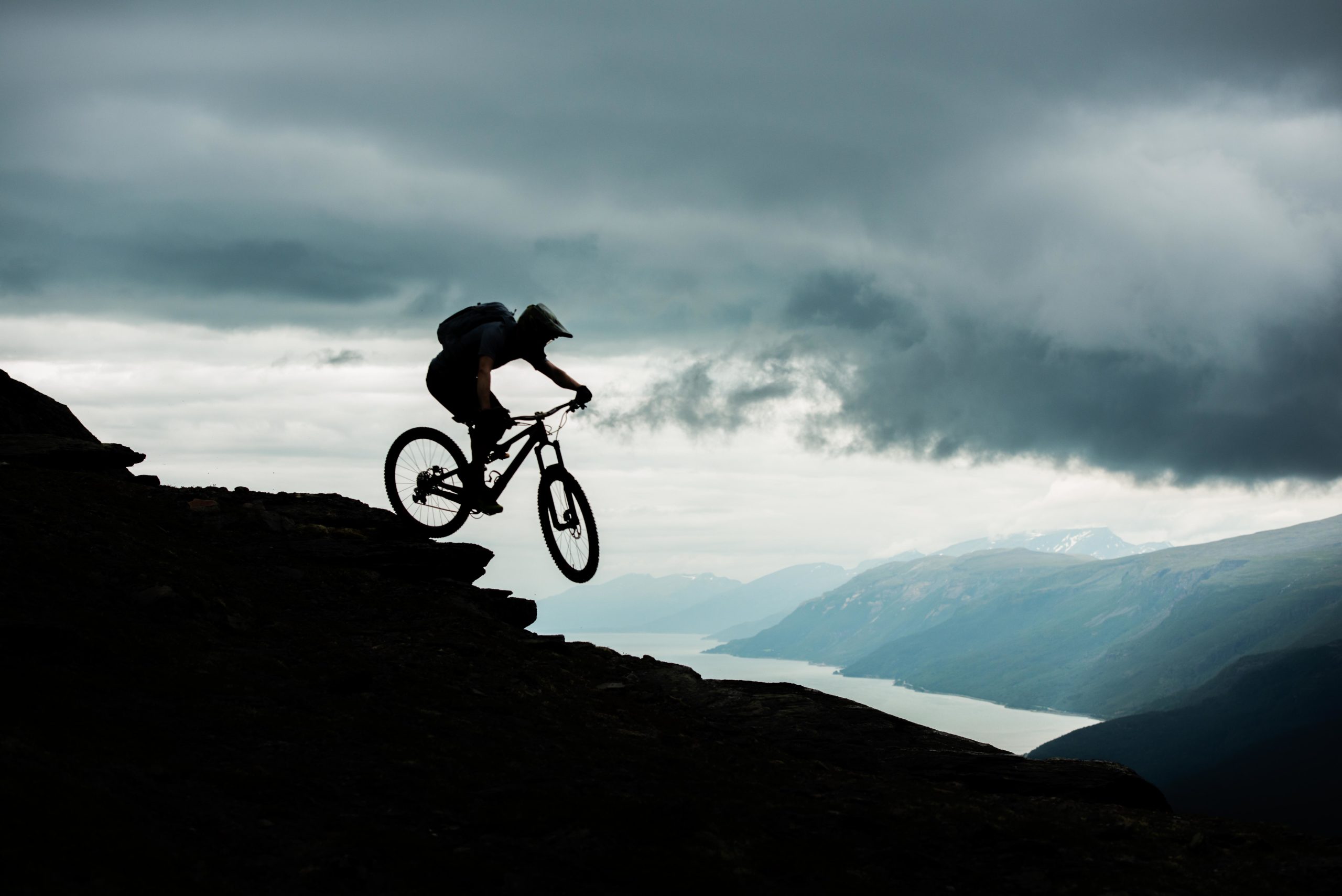 On the history of nylon

Greetings fellow gear geeks! How did a revolution in women's underwear and toothbrushes affect freeride mountain biking? Today we're unraveling the mystery of nylon. Read on!

Fellow gear geeks, Bjørn here, hardware designer at Norrøna. I love mountain biking, and one of my favourite Norrøna products is the skibotn 15L pack, made for fun days out riding on the trail. Today we’re taking a closer look at the main component of this pack, nylon.

The 15 liter skibotn backpack with a removable D3O backprotector will comfortably fit everything you need for a full day out shredding the gnar with your friends. 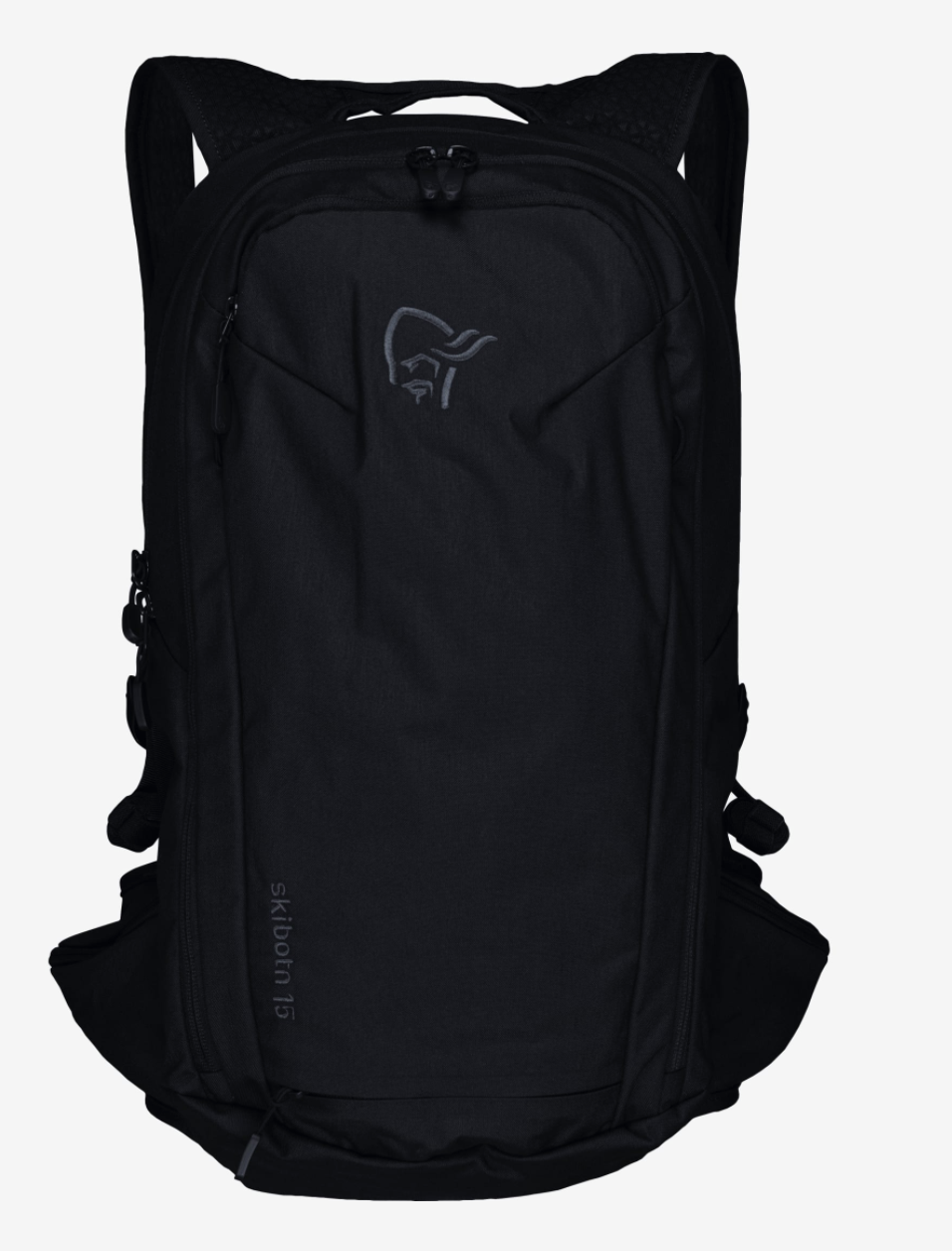 It takes roughly half a meter of  nylon to make a freeride mountain backpack like the skibotn 15L pack. We use a super strong 450 denier recycled ECONYL for this pack, suitable for the roughest of days on the roughest of trails.

But let’s break it down a bit further. What is nylon, what is ECONYL, and what does denier mean? 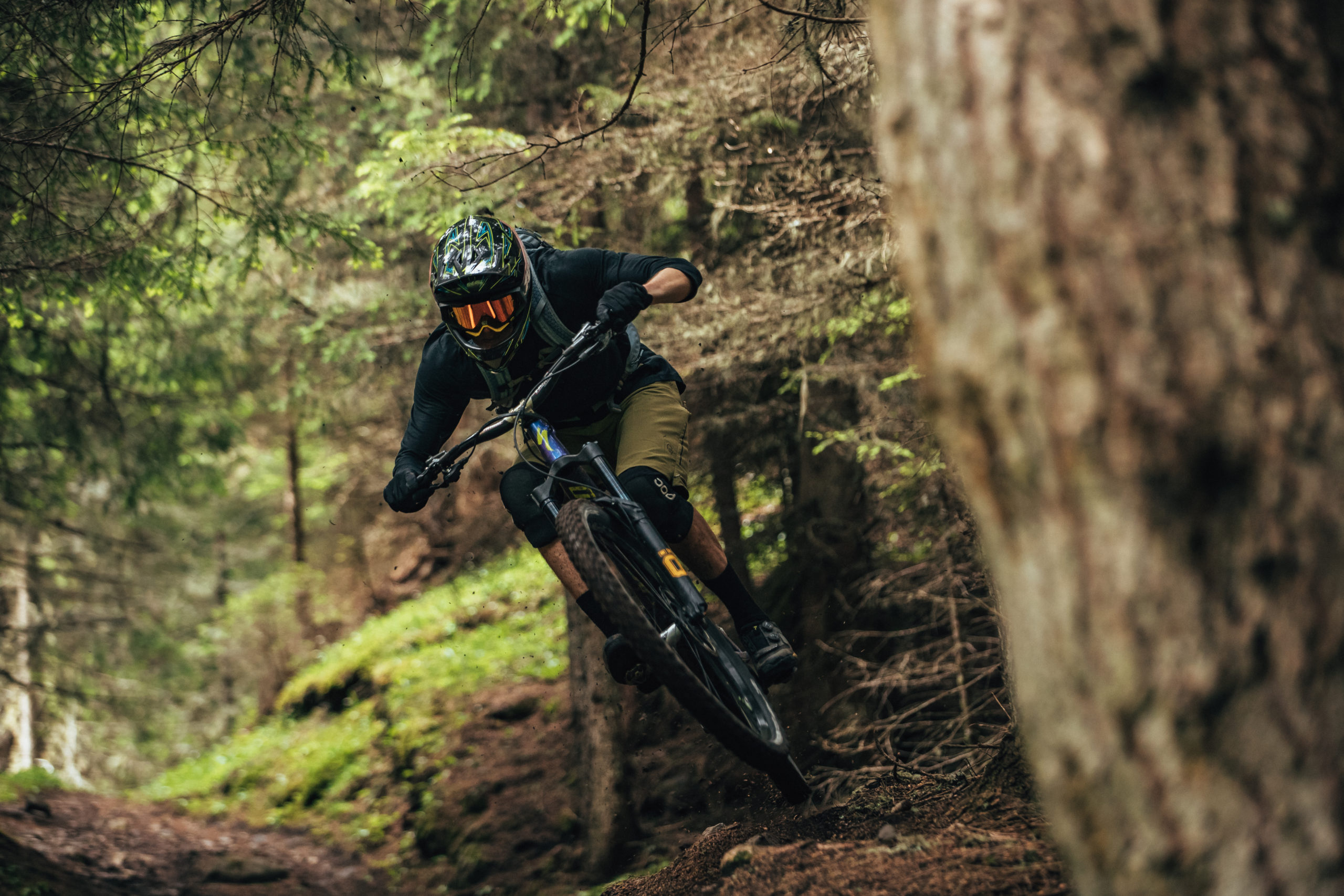 Nylon, a somewhat generic term for a type of polyamide, was commercially launched on the market in 1938 after 11 years of development by DuPont. The first ever commercial application of nylon was for toothbrush bristles. The most common bristle material at the time was natural animal bristles like boar and horse. But what really pushed nylon to the masses was when it was introduced as the modern and magical ingredient in women’s stockings, replacing natural silk fibers. Such was the success of DuPont’s marketing campaign that stockings were simply referred to as nylons.

So what does “nylon” mean? It was initially intended to be marketed as NoRun as the claim was that nylon stockings were guaranteed not to “run” or unravel. But such a claim would just be a plain old lie, so they decided to swap the vowels to Nuron, but this in turn sounded too “brainy”, so the name then morphed into nilon, which was too confusing to spell and pronounce, so here we are 80 years later with the end product and more popular than ever, nylon. 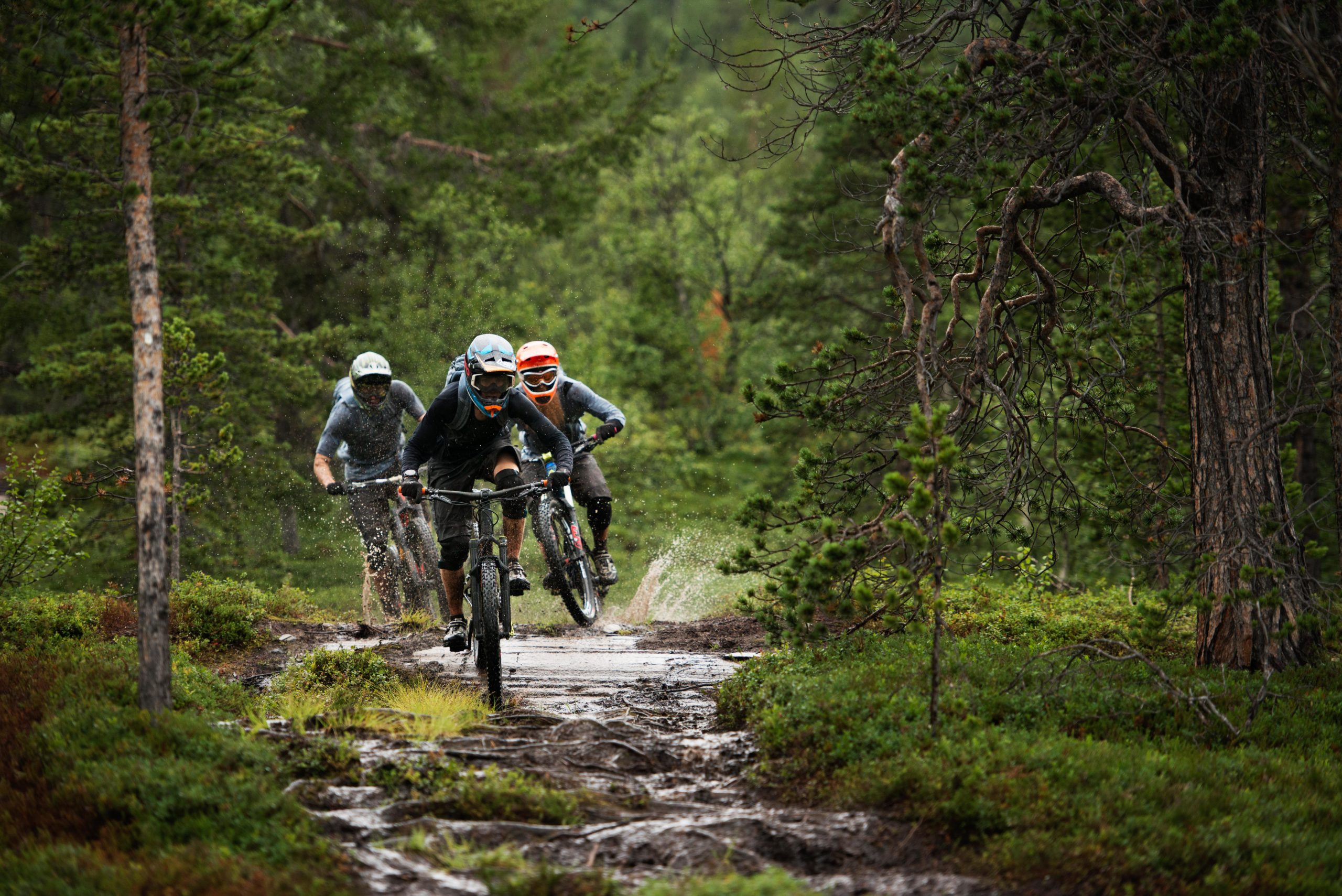 As I mentioned, our bitihorn 15L pack is made using 450 denier ECONYL. What does denier mean, you ask? 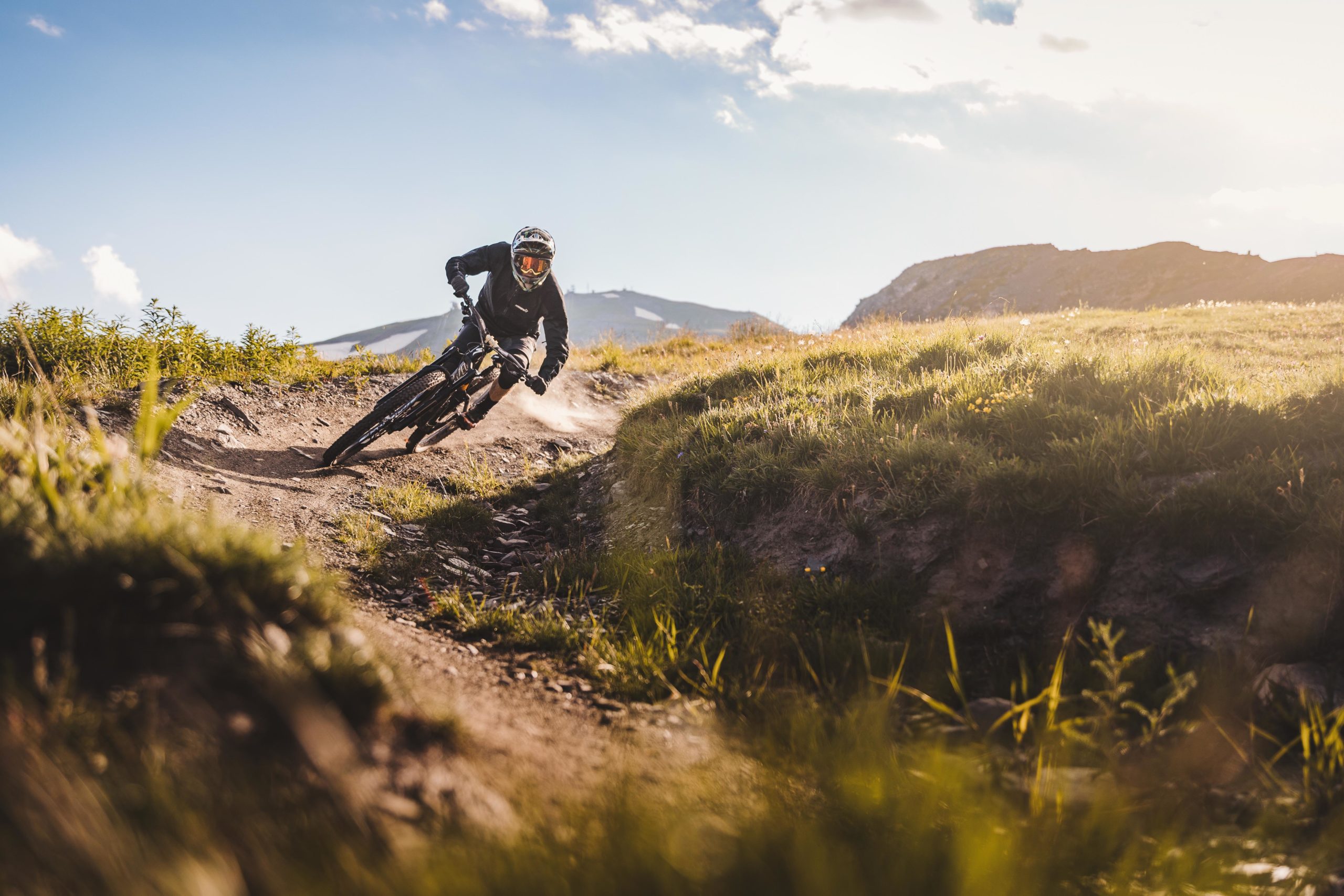 Our skibotn packs are made using a 100% recycled nylon called ECONYL, transformed and regenerated from nylon waste collected from landfills and oceans around the world. ECONYL has the same properties as virgin nylon and can actually be recycled and remolded again and again. 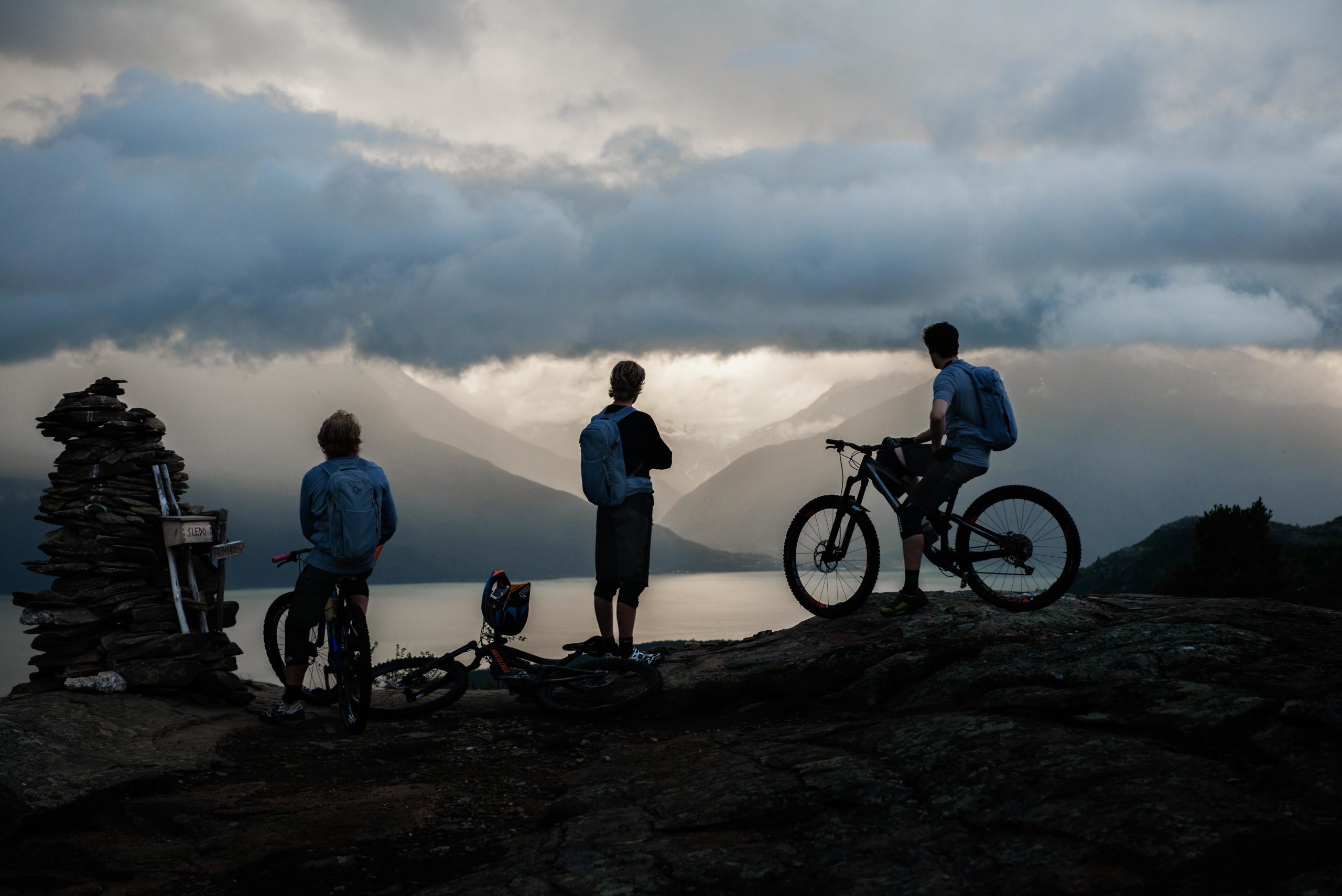 Until next time, fellow gear geeks! I’m heading out to shred some gnar. Stay safe, friends! 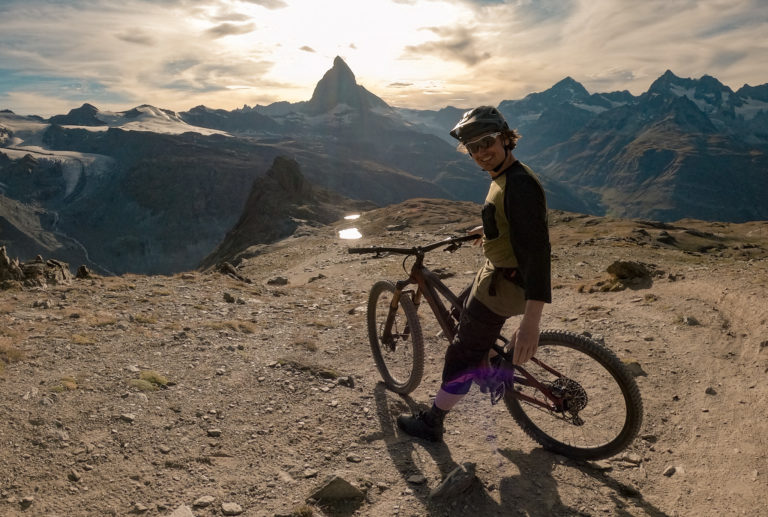 Get you and your bike ready for the season 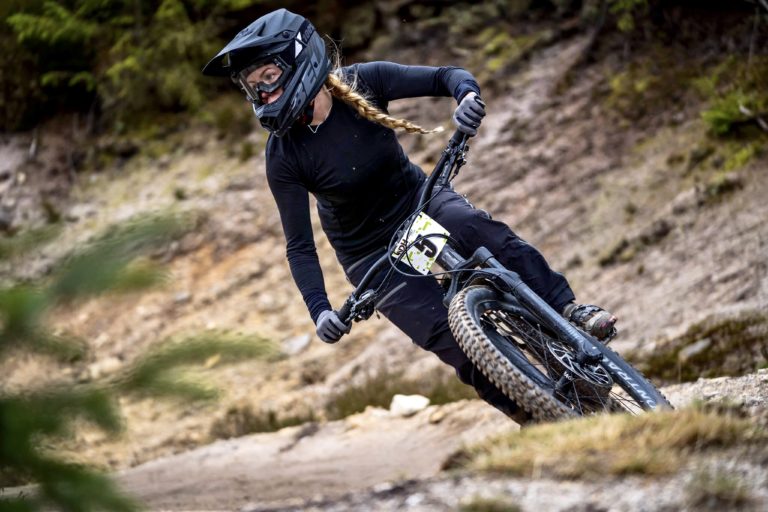 The right amount of crazy – finding your flow on your bike with mental training.