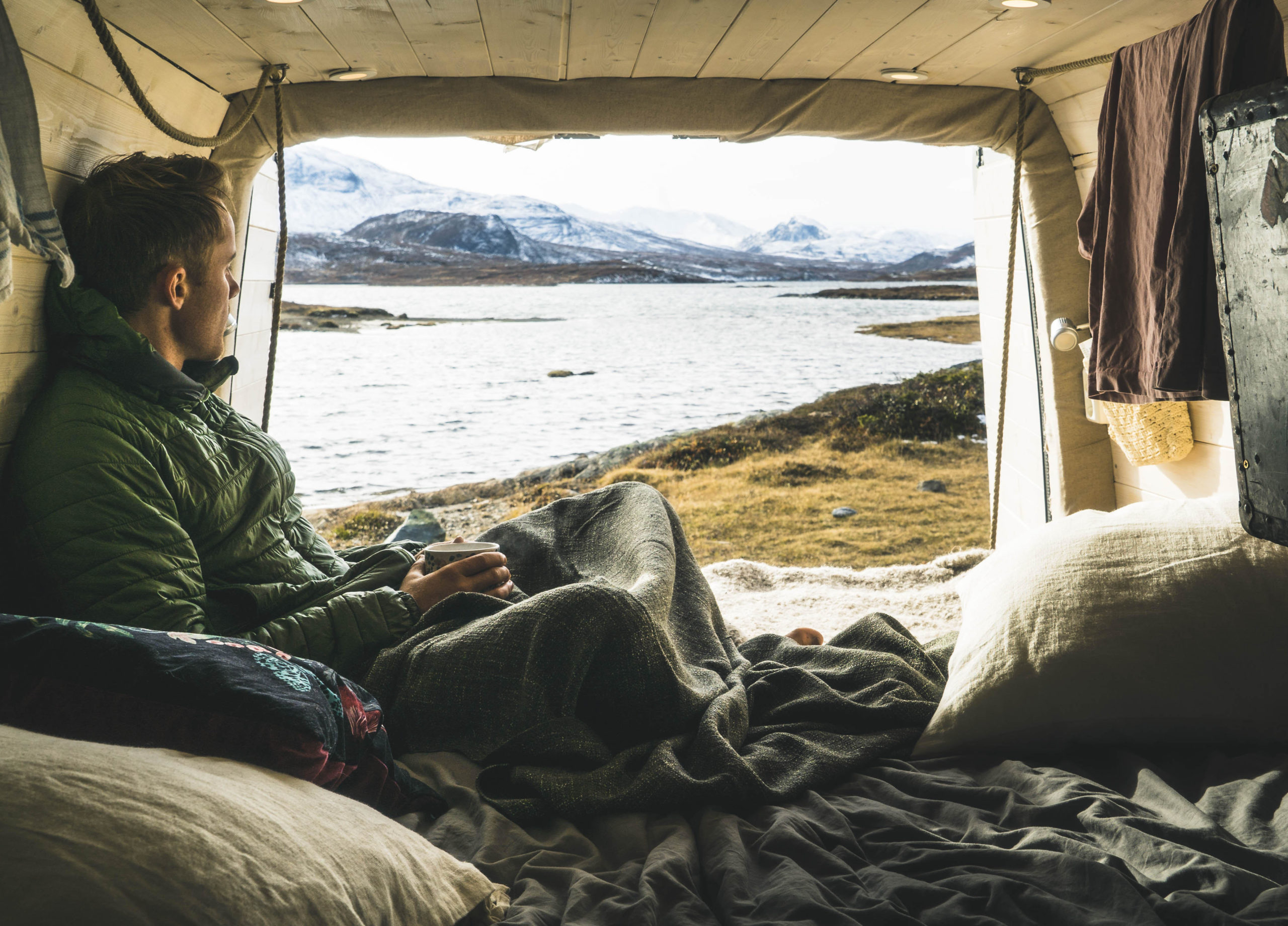 Nikolai Schirmer attempts to up his riding while forsaking all the means that got it to a relevant level in the first place. 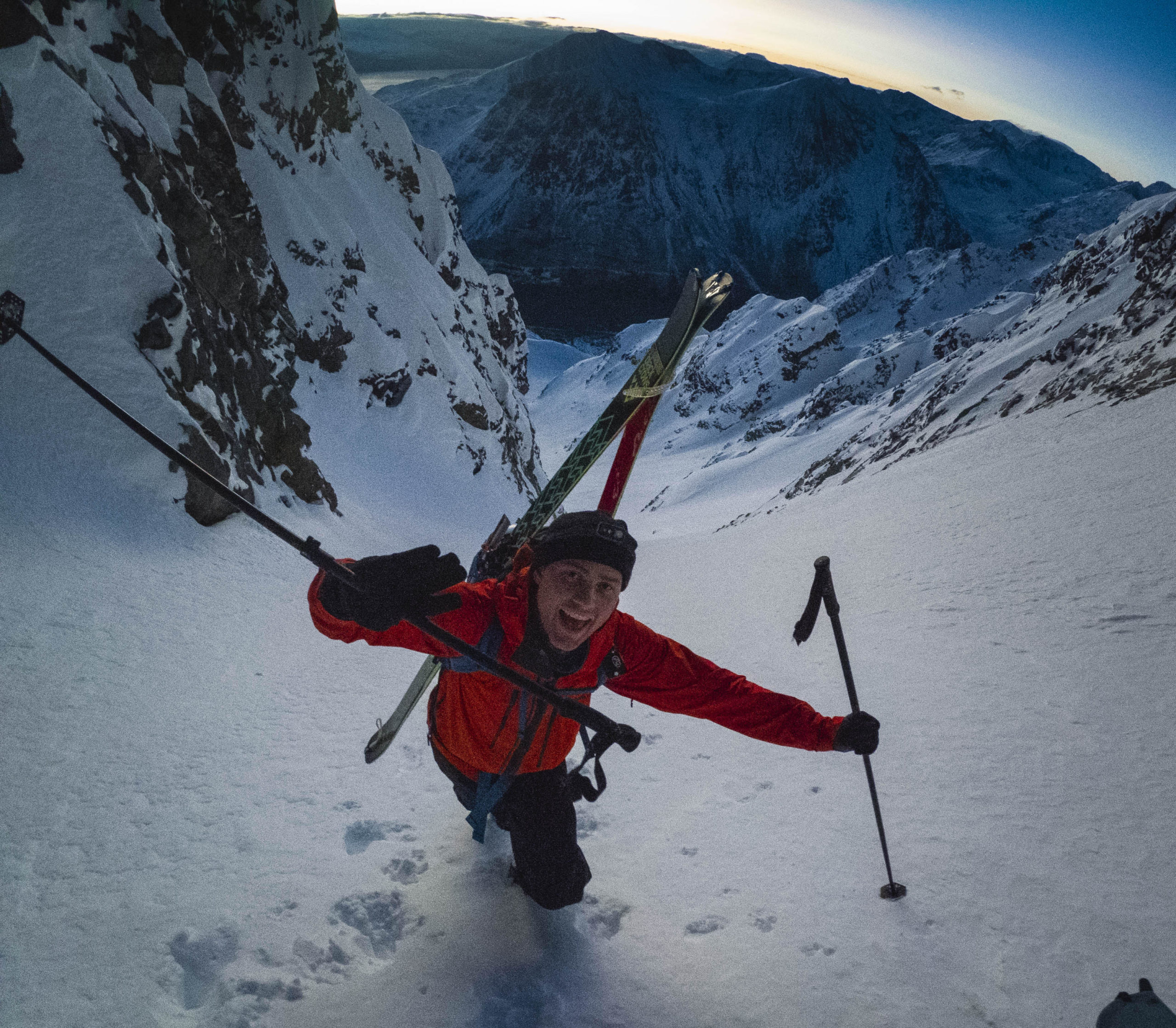 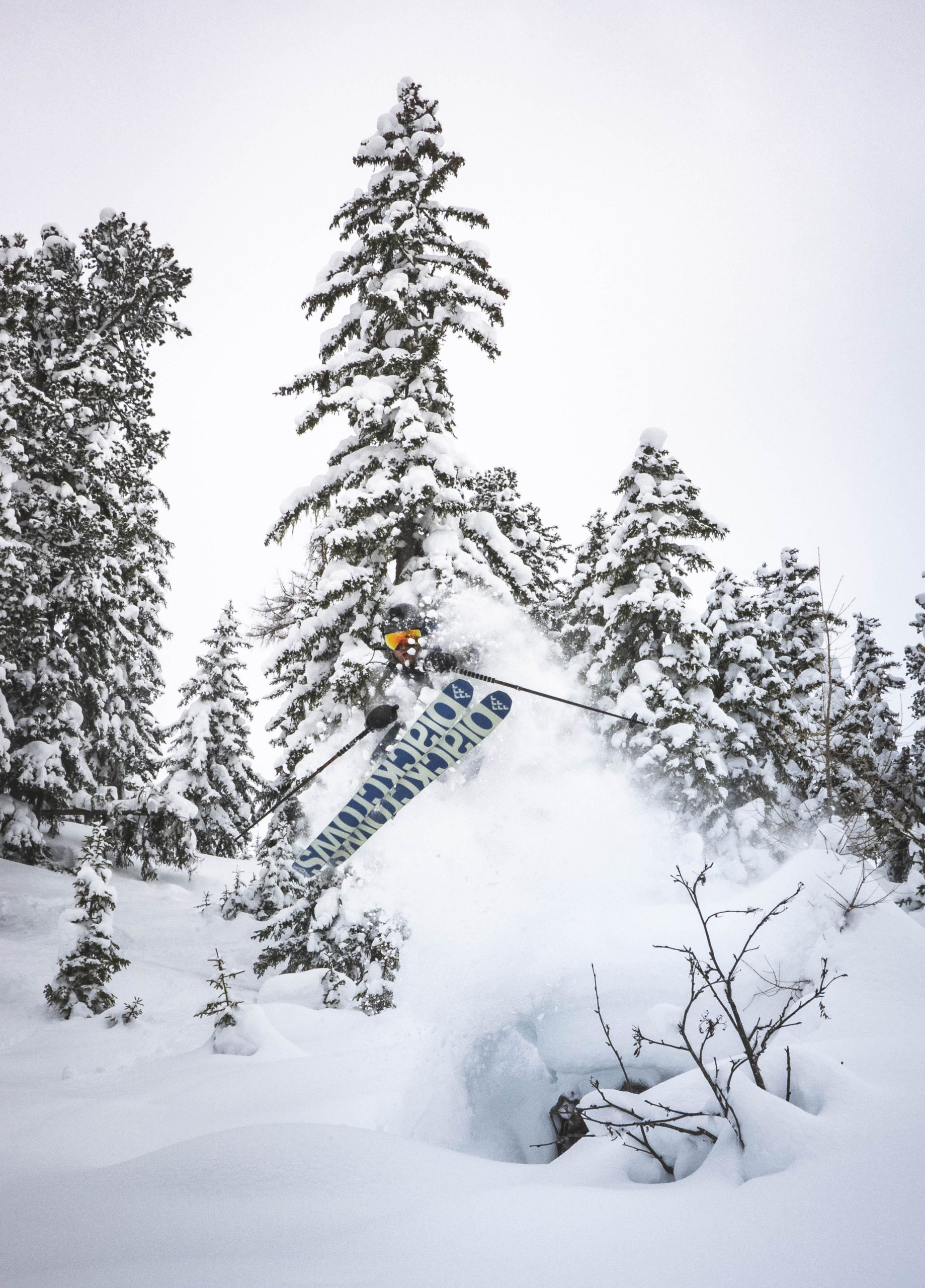 The only downside to this otherwise blissful existence is of course that the fossil fuel intensive ways I learnt on the road to this life as a professional skier is also what is slowly doing away with what I depend most on: snow. When faced with a finite unregulated resource, in this case the amount of CO2 the atmosphere can absorb before skiing as we know it is over, the rational thing to do is to grab as much of that resource as you can before it’s all gone. Chase snow as fast as possible with airplanes, helicopters and snowmobiles to ski as much powder as possible before it’s all melted. It’s called the tragedy of the commons, a term originally coined by Garret Hardin in 1968, but better described by Jared Diamond in his 2005 book Collapse, and it dictates that, I in the absence of regulation, should (albeit tragically) ski powder snow as intensively as I can before it disappears.

Writing this it all does sound melodramatic, but it is in fact how we, the collective of skiers and media producers that make up the face of the ski industry, is currently acting. The ones who do more than speak out, and actually act on an individual level, generally fade into obscurity (or are already speaking from a position of obscurity) because they forsake the very fossil fuel intensive methods that provide the skiing which makes them relevant. So it is understandable that few professional skiers choose the path of reducing ones personal emissions, as political action is vastly more effective. Shutting down a single medium sized coal fueled power plant would be equivalent to 300 000 professional skiers with my emission levels reducing their footprint to zero in a year.

So why would any skier risk his or her career to do something which in reality has a negligible effect on halting the slow death of snow? Well, first of I made the cowardly reservation of calling Endless Winter an experiment, I could always call the experiment a failure and go back to the high carbon chase of snow with a sliver of integrity still intact. Second I was dealing with a lot of cognitive dissonance, chasing snow with high fossil means whilst holding the belief that what I was doing was melting the very snow I was chasing. Doing away with that incongruence should’ve been enough, but third and most importantly it was the realization that how I act as a professional skier is in itself political action. The thousands of people that enable my skiing career by paying attention to what I do, wear and post might be influenced not only to buy the brands I promote but also to support the causes I get behind. Actions speak louder than words, so I figured it might be easier to persuade someone to vote and act for the environment from a mountain top I didn’t fly to the foot of and then ride a snowmobile up.

Or maybe it isn’t, this just feels better for me. Who knows. Maybe we’ll all be flying solar extracted hydrogen powered airplanes to Japow by 2050 anyways. Either way the Endless Winter experiment stipulates that I not only lower my emissions but also ski better and ski more, so for me it’s a win-win. So far it’s going pretty good, turns out the powder snow in Japan and Canada isn’t much softer than that closer to home. I hope you enjoy the first chapter of this journey. 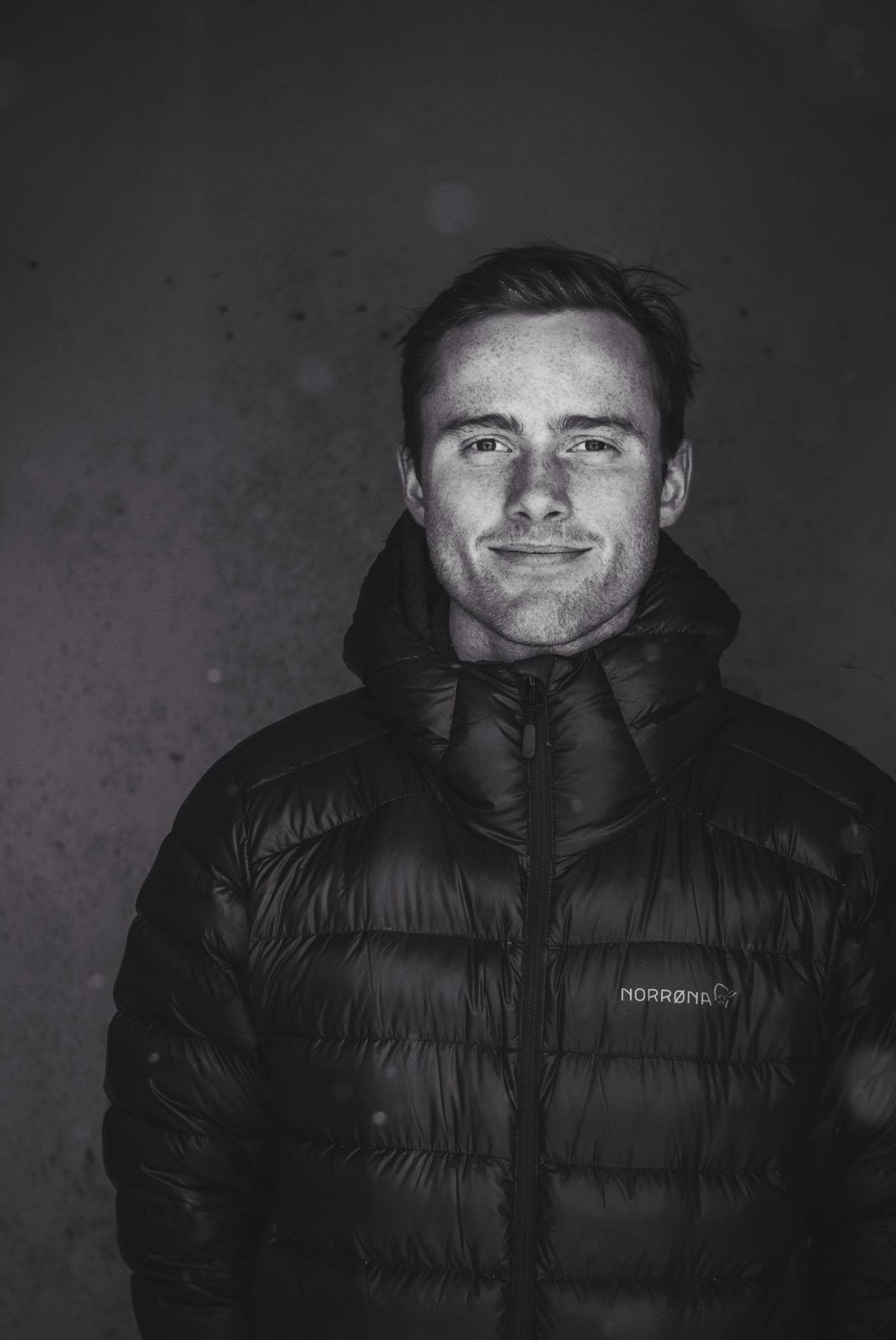 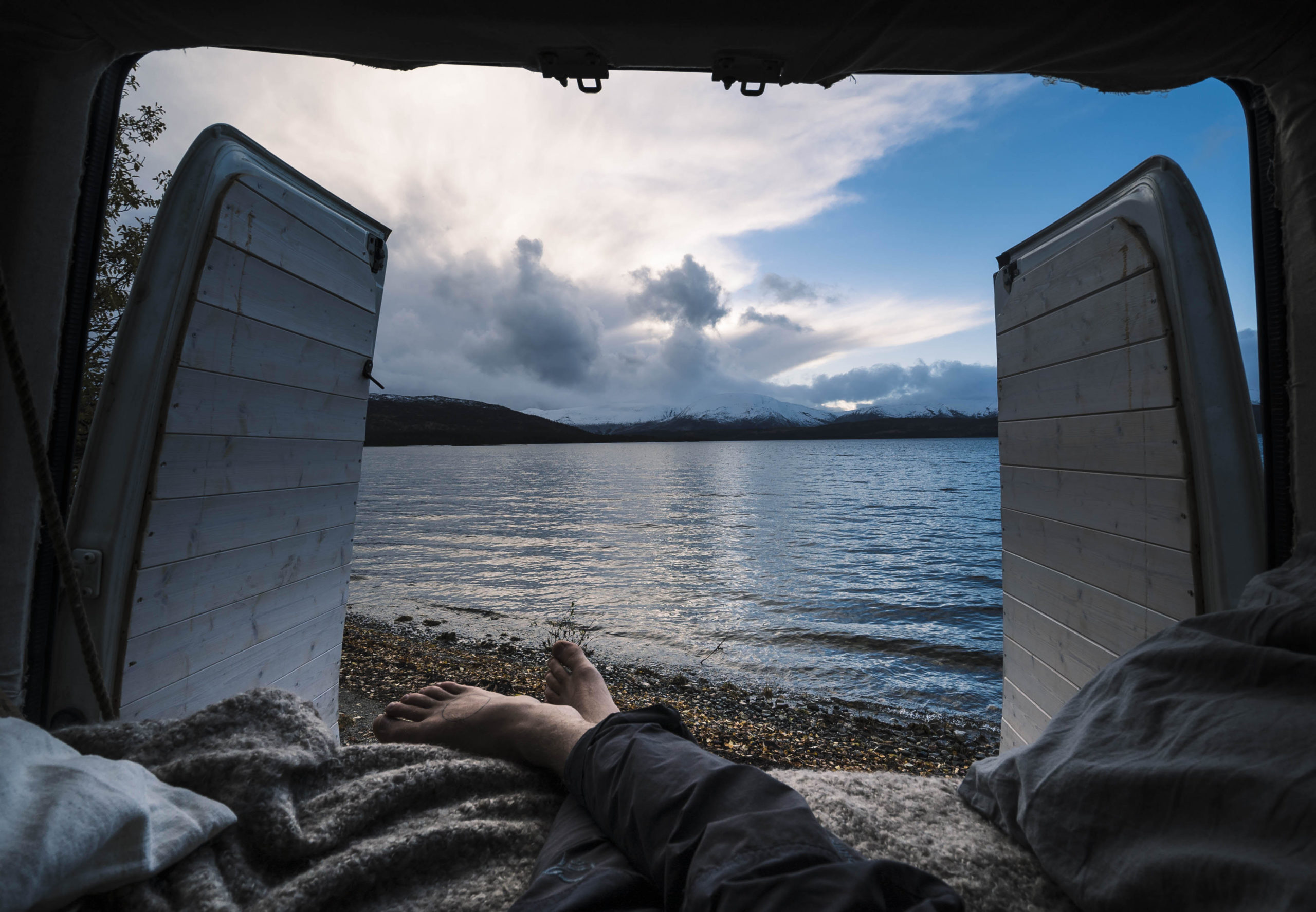 1 thought on “The Endless Winter Experiment”