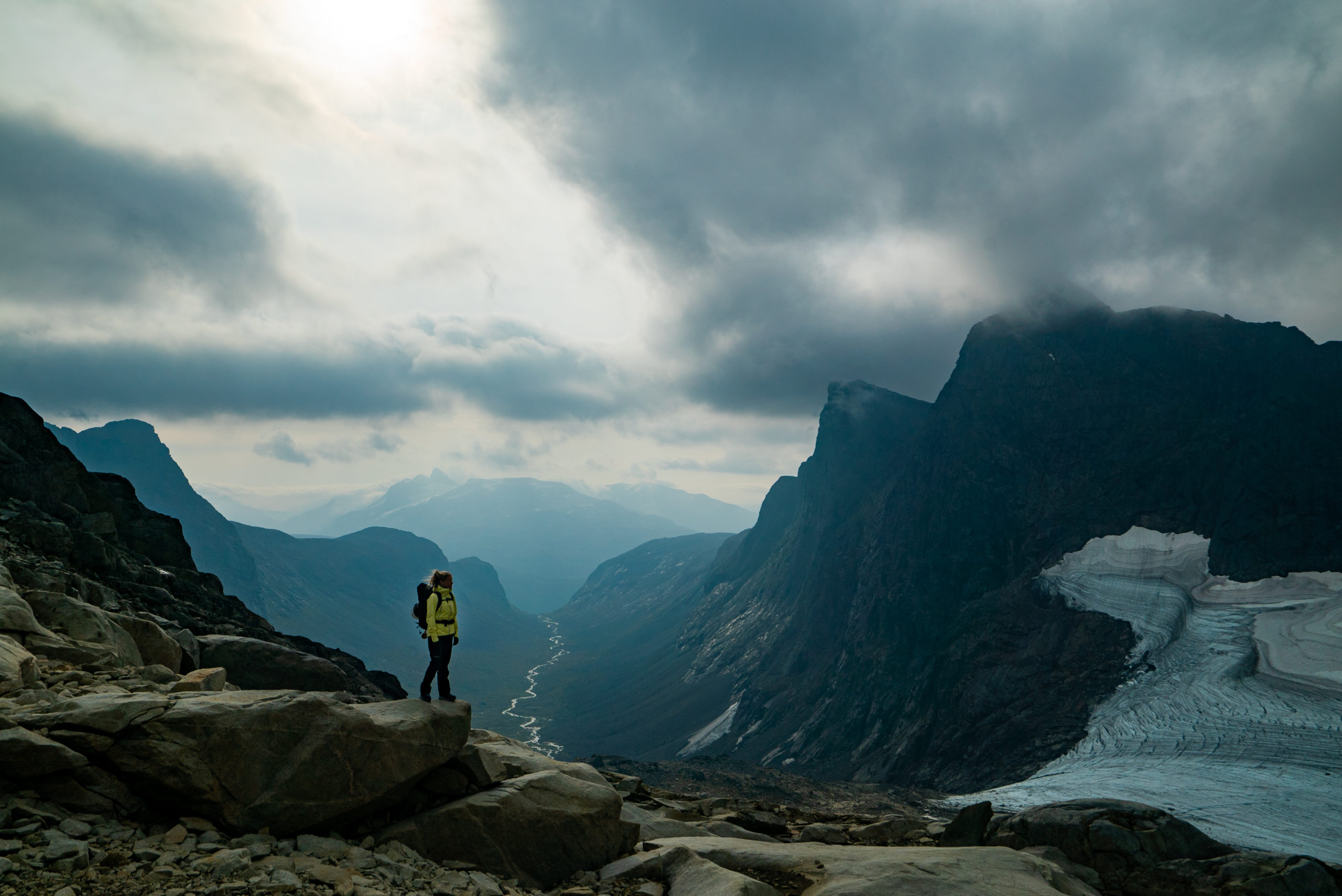 Tiny holes – what are they good for?

Your jacket's got holes in it, but they're tiny, and that's a good thing. Here's why.

Your friendly neighborhood gear geek is back. My name is Bjørn and I'm a hardware designer here at Norrøna. I love geeking out about gear, and today I'm going to tell you about tiny holes.

So you’ve just bought yourself a sweet falketind Gore-Tex jacket, and you’re wondering, how can this jacket be both waterproof and breathable at the same time? Well, my friend, you’ve come to the right place. A quick glance at the hang tag on your new jacket will tell you that Gore-Tex is guaranteed to keep you dry, but you’re like me, you thirst for a deeper knowledge. You want to know more, you want to know how. So today we’re taking a deep dive into the fascinating world of tiny holes. Funfact: did you know that the first ever jacket with a waterproof breathable membrane was a Gore-Tex jacket made in the 1970s? 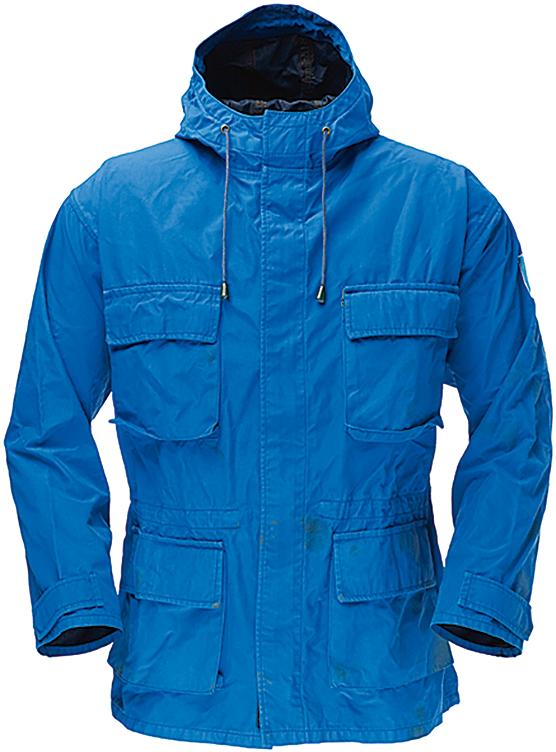 First we need a surface on which to place a tiny hole. This is the microporous waterproof breathable membrane, or ePTFE memrane, or Gore-Tex membrane. It’s a thin film of expanded polytetrafluoroethylene, laminated to two thin sheets of fabric, the backer (the inside of your jacket) and the face (the outside of your jacket). This thin film of ePTFE (commonly known as Teflon) has a whole bunch of  holes in it. How many? Over 1 billion holes per square centimeter! But to be able to fit that many holes in just one square cm, they have to be really tiny, or there wouldn’t be any membrane left. So how tiny are these holes? Super tiny! Each hole, or pore, is 0.2 μm (micrometers) in diameter to be exact. Hence the name microporous.

That’s 0.2 x 10-6 meters, or 0.0000002 meters. This is so tiny it’s difficult to comprehend, but imagine this; if a human only needed 0.2 μm of spaghetti each day to survive, and you had a one meter long piece of spaghetti, and cut it into 10 million pieces, you could feed the entire country of Sweden (population of roughly 10 million) for two days.

The whole point of the hole (pun shamelessly intended) is for it to be too small for a water droplet to pass through, but large enough for a water molecule (gas, or air if you will) to pass through. A typical rain droplet is 100 μm in diameter. Water droplets in a mist, fog or cloud are much smaller, at around 10-15 μm, but still much bigger than 0.2 μm. Water molecules on the other hand, as in the gas that is formed on the inside of your jacket as sweat evaporates off of your body, are much smaller at 0.00028 μm in diameter. And voila, your falketind jacket is waterproof and breathable at the same time!

Ok, so maybe the spaghetti didn’t make much sense so let’s look at some other tiny things to help us wrap our head around just how small the holes in a microporous membrane are. 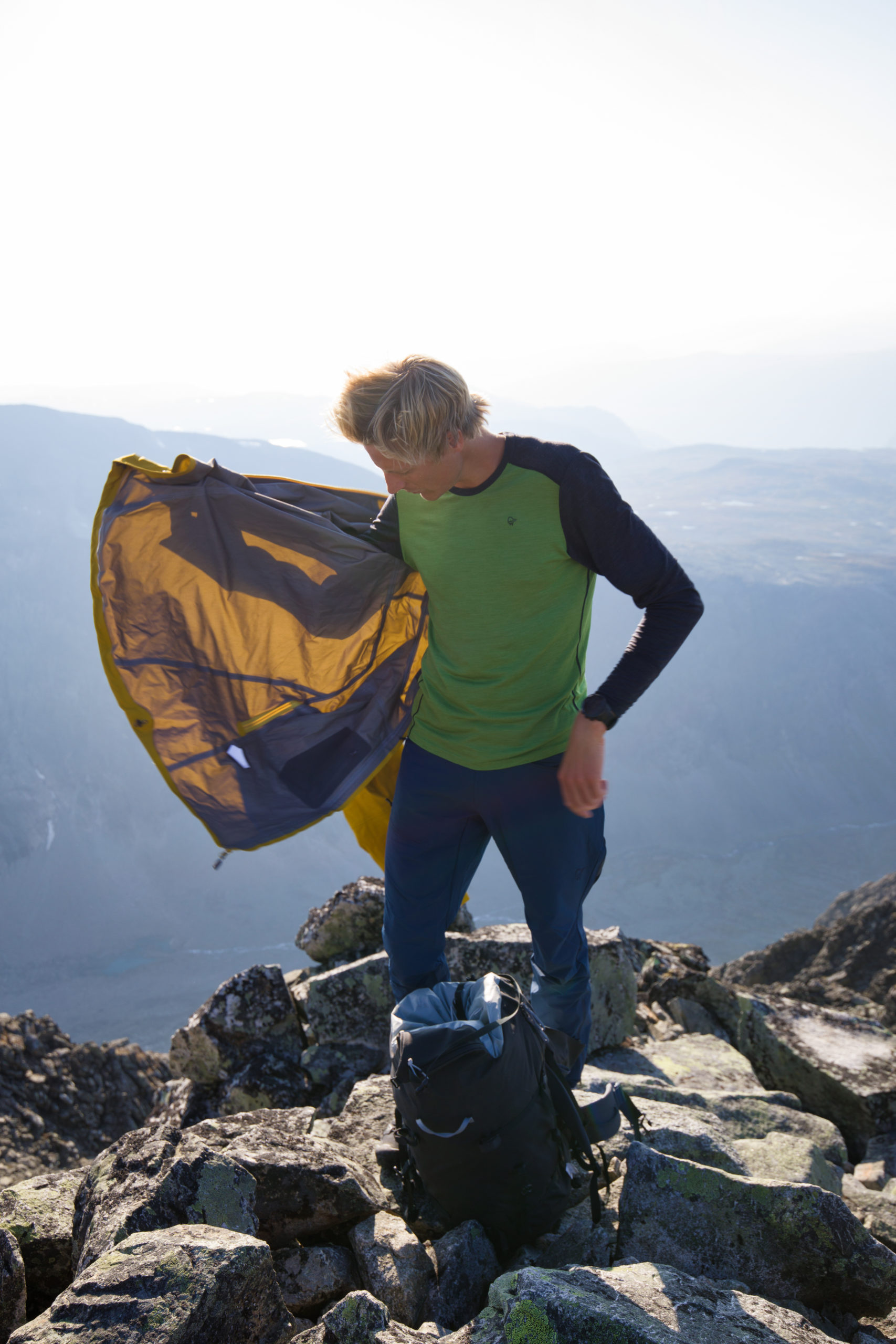 Stuff that can't pass through your falketind jacket

PS: the greatest particle size that can fit through a surgical mask is 0.1 μm wide, which is why you don’t see surgeons wearing rain jackets on their faces. But, if you were a tiny person who eats tiny spaghetti, you could use a surgical mask as a breathable and waterproof roof on your tiny house.

1 thought on “Tiny holes – what are they good for?” 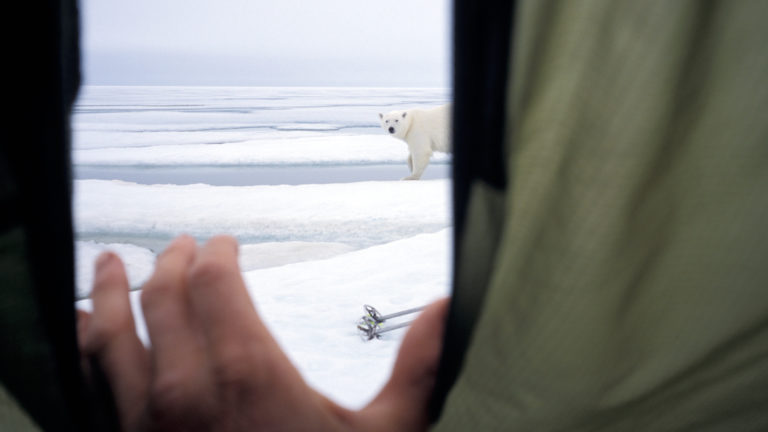 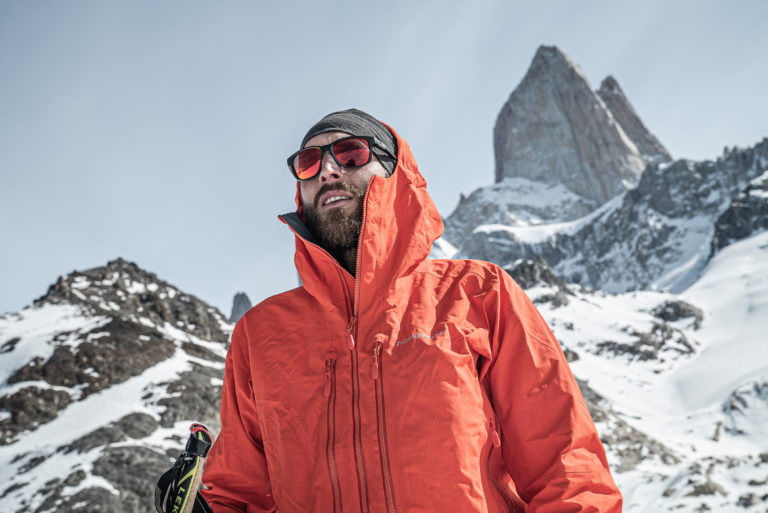 My Favourite Gear from Norrøna