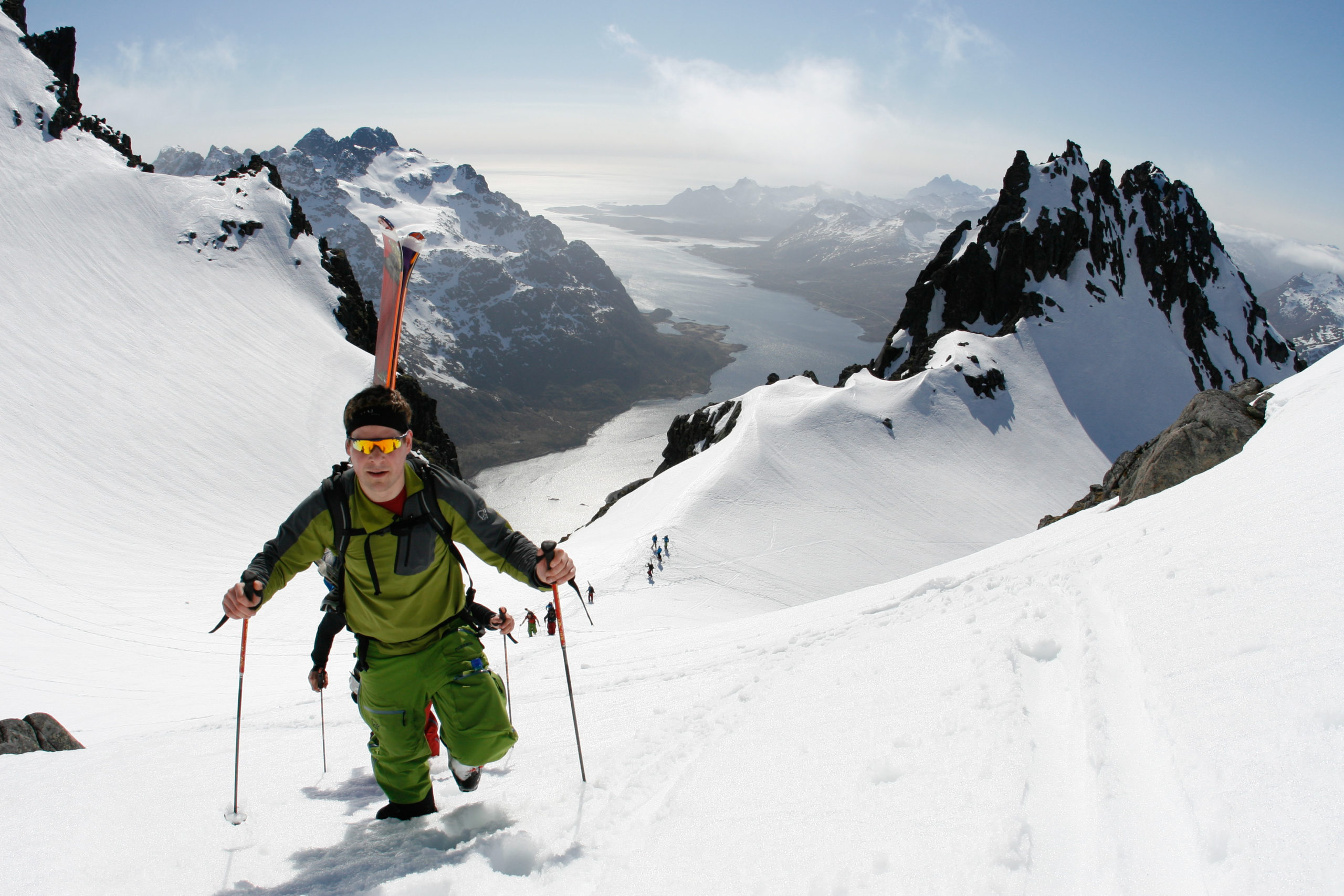 There is something about this country, about my homeland of Norway. The fjords, the glaciers, the forests. The waves thundering against the rocky shores. The mountains towering above us.

Way back in 1929, my great-grandfather, the young craftsman Jørgen Jørgensen, realized that Norwegians have a constant longing to be outside and deserve the best possible equipment. He developed products without compromise. He laid the
cornerstone of what would become Norrøna, now a leading and international supplier of outdoor gear.

Norrøna was behind the world’s first tunnel shaped tent back in 1972. Norrøna launched Europe’s first Gore-Tex jacket in 1977. And we unveiled an anatomical backpack as early as in 1980, functional and stylish clothing for steep freeriding in
2004, a separate collection for singletrack riding in 2008, and functional and sustainable wetsuits for arctic surf in 2017.

Norrøna has been part of expeditions to the North Pole and South Pole, Mount Everest and the Great Trango Tower in the Karakoram. Not to mention, Norrøna has been at the forefront of alpine style climbing in Alaska, Patagonia and Antarctica. Our ambassadors help push the envelope of what is possible in skiing and snowboarding, arctic surf, mountain biking, climbing and polar expeditions.

My great-grandfather, grandfather and father all believed that Norrøna had to create products with the best possible design, cutting-edge functionality and the highest quality. They believed that product development had to be driven by the
bravest among us; those who dare to think new; those who take on extreme adventures.

"There is something about this country, about my homeland of Norway. The fjords, the glaciers, the forests."

How to dress and pack for temperature change